The company’s history dates back to the 1920’s when the founder, Basil Ambrose Green, started his construction company after completion of Lawrence’s Eldridge Hotel for the Mont Green Construction Company from Manhattan, Kansas. His first project was North Corbin Hall at the University of Kansas and he continued building many Lawrence landmarks thereafter. B.A. Green was incorporated as The B.A. Green Construction Co., Inc. in 1948.

Now in the third generation of family ownership, brothers Tracy, Mike, Tim and Mark Green carry on ownership of the firm. 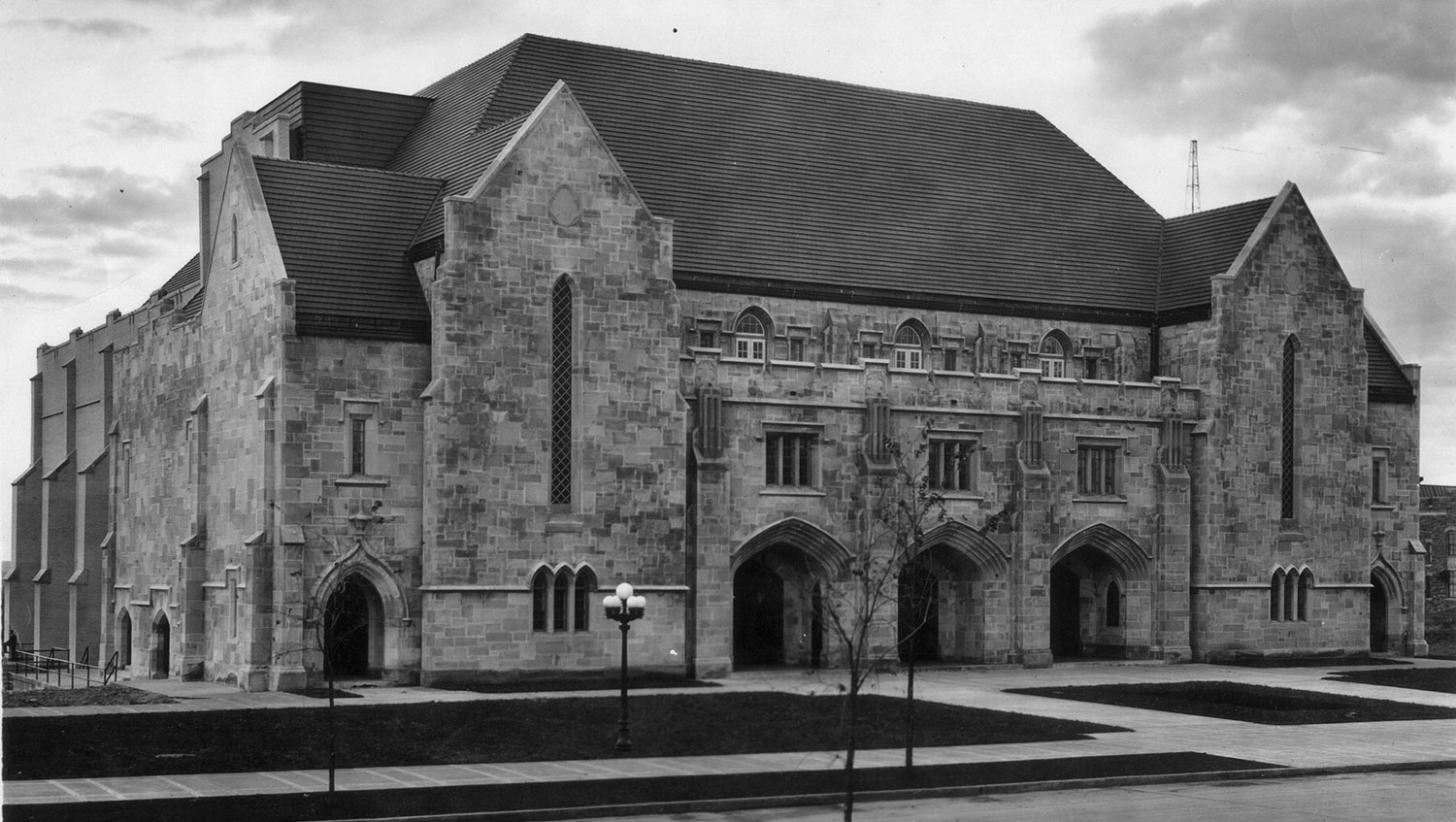 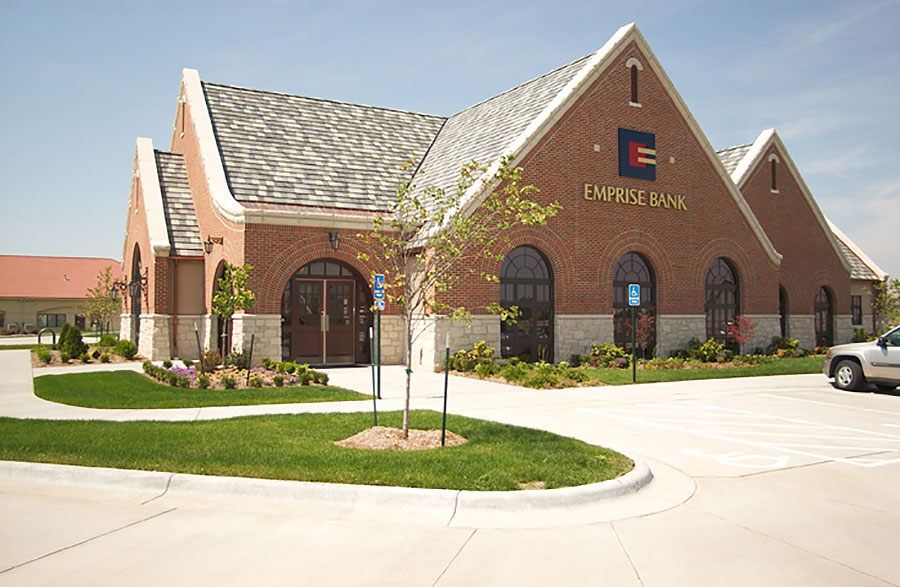 Please let us know how we can help!